Help us put the brakes on human trafficking.

OUR ROADWAYS. OUR OPPORTUNITY.

Moving product from Point A to Point B is critical to helping the country thrive. Without American roadways, your product doesn’t get from your warehouse dock into the hands of American businesses and your customers. Ground transportation continues to be an efficient and reliable way to transport your product and merchandise. Yet, realities exist along those roads that demand our attention. Victims of all ages and genders are being forced into prostitution … exploited at locations transportation professionals frequent, including rest areas, hotels/motels, truck stops and even places where drivers are delivering their loads.

Innocent victims are regularly moved from point-to-point, just like your product and merchandise. These victims are relying on those around them, in these critical locations, witnessing these crimes taking place and knowing how to act. With one simple decision, you can help put an end to domestic sex trafficking along North American roadways. The opportunity exists to be a changemaker in the lives of those being exploited across our nation.

WE NEED YOUR HELP

Stand with Truckers Against Trafficking (TAT) and help us fight sex trafficking on behalf of the entire transportation industry. TAT works to educate and equip those who travel along truck routes to identify and report suspected sex trafficking through an anonymous national hotline. As a shipper or manufacturer, you most likely have a transportation and logistics department that either moves the majority of your company’s product through its own private fleet, or through the carriers you hire, or both. As the customer of trucking carriers, your company is truly in a position to use your influence to help make your suppliers aware of this problem and how they can become part of the solution.

BECOME A TAT SHIPPING PARTNER AND JOIN THE FIGHT AGAINST HUMAN TRAFFICKING.

WILL YOU JOIN US?

USE YOUR SUPPLY CHAIN TO EFFECT CHANGE. IT’S EASY.

Encourage your transportation providers to become TAT Trained. Your simple act makes the roads safer and helps recover innocent victims. Companies that join the TAT Shipping Partners Program and advocate TAT training for their core ground transportation carriers have a major impact in saving lives by promoting the program throughout the industry.

Click on the logos below to pop open case studies and learn how each Shipping Partner is engaged in this effort. 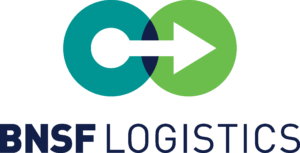 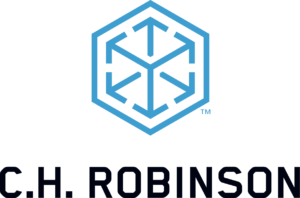 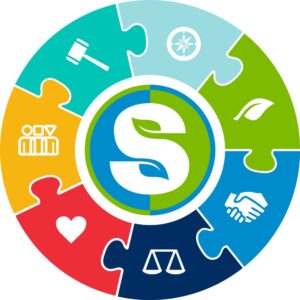 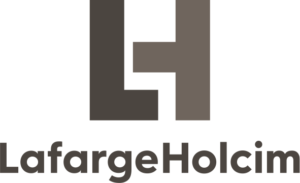 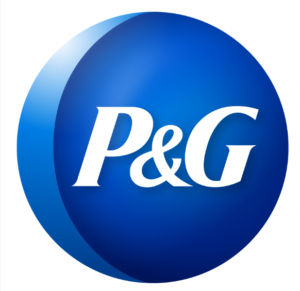 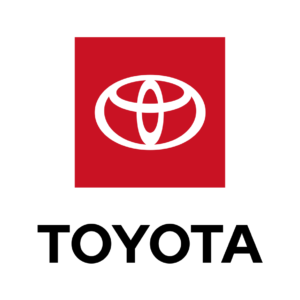 While there is certainly a continuum of engagement in terms of how each shipper/manufacturer can get involved, we would suggest you consider opportunities that exist to:

1. GET TAT TRAINED AND REGISTERED

Encourage your carriers to get TAT Trained and registered by including a question like, “Are your drivers TAT Trained?” on a request for proposal (RFP) and hire TAT-trained companies. If they are not, use that as an opportunity to make them aware of the program. Make sure your carriers know that this initiative aligns with your company’s Sustainability and CSR initiatives and that you will be keeping a record of their participation.

2. INVITE TAT TO GIVE A PRESENTATION

Invite TAT to make a presentation at your carrier bid meetings, carrier conference or call, etc. Elevate the TAT message by inviting us to share about the realities of human trafficking, the mission and methods of TAT, and how your carriers can help drive change on this issue.

Train your private fleet with TAT materials (if applicable).

Make public the decision to join TAT’s Shipping Partners program, and allow TAT to highlight your involvement by including a case study of your efforts here, and, possibly, in our annual report. Include your efforts to advance this initiative in your own Sustainability report and increase visibility for your shareholders.

5. INTRODUCE TAT TO OTHERS

Educate all company employees about the realities of human trafficking and what your organization is doing to help stop this crime.

Brainstorm with TAT additional ways you can use your influence and reach to help us advance our work.

(hover below to learn more) 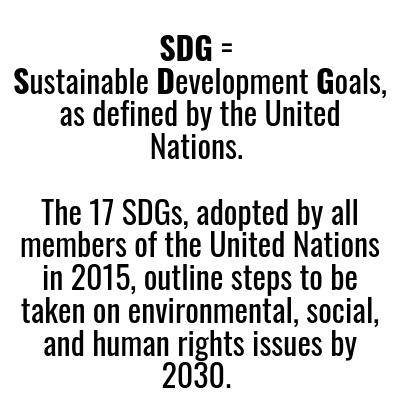 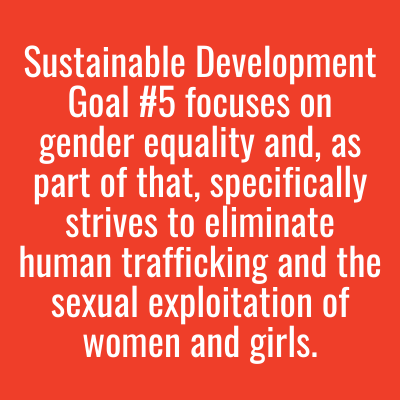 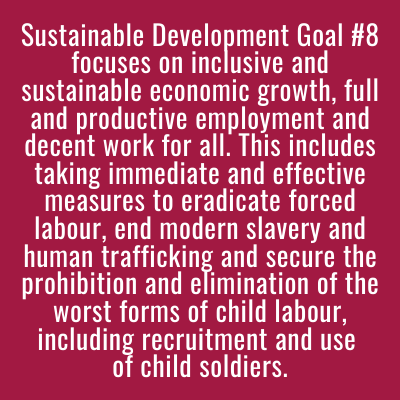 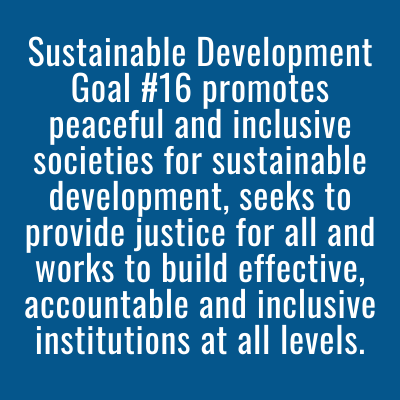 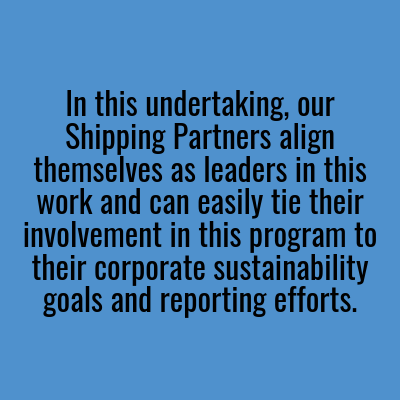 Most manufacturers and shippers have policies in place that reflect their understanding of how responsible care affects the planet. This program enables them to also show their concern for the responsible care of people. By partnering with TAT to encourage carriers to become TAT Trained, shippers and manufacturers can incorporate internal policies and tangible strategies to advance the SDG agenda and help combat the crime of human trafficking. When truckers are TAT Trained, they make more reports to the hotline, more victims are recovered and more pimps prosecuted. Working together, we can close loopholes to traffickers who exploit victims and legitimate businesses along our nation’s roadways. Register online in order to sign up and receive your toolkit. Need more info? Send Laura Cyrus, TAT director of corporate engagement, an email.

TAT provides all its resources free of charge.

We’ll also send you a Shipping Partner badge for your website to increase visibility and let others know that you are a part of this program.

Thanks to individuals just like you, the transportation and manufacturing industries have shown they care about recovering lives along American roadways. Before TAT existed, only sporadic calls were made to the National Human Trafficking Hotline (NHTH) from members of the trucking industry. Since TAT’s inception, however, calls — and impact — have skyrocketed! In fact, according to Nicole Moler, the former director of the National Human Trafficking Resource Center, “Truckers are now one of the most motivated and well-organized industry groups working on this issue, and their reports have led to countless arrests and recoveries of victims across the country.”

**UN Sustainable Development Goals logo and SDG #5, #8 and #16 logos used with permission and according to the SDG Guidelines for use.