Links to Other Websites About Human Trafficking

To learn more about human trafficking, please browse through the following resources:

International Justice Mission is a human rights agency that secures justice for victims of slavery, sexual exploitation and other forms of violent oppression. IJM lawyers, investigators and aftercare professionals work with local officials to ensure immediate victim rescue and aftercare, to prosecute perpetrators and to promote functioning public justice systems.

Polaris is one of the largest anti-trafficking organizations in the United States and Japan, with programs operating at international, national and local levels through our offices in Washington, DC; Newark, NJ; Denver, CO; and Tokyo, Japan. Polaris Project is one of the few organizations working on all forms of trafficking and serving both citizen and foreign national victims of human trafficking.

Businesses are central to the prevention and reporting of human trafficking yet they were almost entirely absent in statewide and nationwide efforts and protocols. BEST: Businesses Ending Slavery and Trafficking was launched in March 2012 to fill that gap.

Since our launch, BEST has provided awareness, consultation, and training to employers in a variety of sectors: hospitality, information technology, oil and gas, and tourism, to name a few. As a result, we have seen increased prevention efforts and an increasing number of trafficking victims escape their exploiters

At Thorn, we form long-term partnerships to build tools to fight child sexual abuse. We want our partners at tech companies, in law enforcement, and at NGOs, to have what they need to help kids. So we identify the needs, gather resources, and create powerful solutions. Our work is guided by three principles: accelerate victim identification, equip platforms and empower the public.

The National Center on Sexual Exploitation (NCOSE) is the leading national organization exposing the links between all forms of sexual exploitation such as child sexual abuse, prostitution, sex trafficking and the public health crisis of pornography. As the thread of pornography in the web of sexual exploitation is systemically overlooked by society, the National Center on Sexual Exploitation has prominently advanced this issue as a central pillar of its projects in order to promote more holistic solutions.

NCOSE is a non-partisan non-profit that embraces a mission to defend human dignity and to oppose sexual exploitation.

This website was developed by the Iowa Department of Transportation in conjunction with the Iowa Attorney General’s Office. The Iowa DOT Motor Vehicle Enforcement has been a national leader in the fight against human trafficking for many years. Working with Truckers Against Trafficking, Iowa MVE officers provide valuable information that helps professional drivers recognize and report suspicious behavior.

In November 2012, the Transportation Leaders Against Human Trafficking partnership was launched. The partnership is an open membership group comprised of transportation and travel industry stakeholders, in order to maximize the transportation industry’s collective impact in combating human trafficking. Click the above link to learn more.

Love146 works toward the abolition of child sex trafficking and exploitation through prevention and aftercare. Love146 trains aftercare workers, multiplies safe-homes, aids socioeconomic development programs in high risk communities and provides a voice for these victims of modern-day slavery.

This is the main website for the International Salvation Army. It is well known for its extensive programs in social and spiritual services and development. It also has articles on the issue of human trafficking here.

STOP THE TRAFFIK has more than 1000 member organizations in 50 countries & a grass roots following of ordinary activists around the world. Some of us sign petitions, wear symbols of the campaign, spread the message, and some of us show our support through adapting our lifestyles.

Federal Action Plan on Services for Victims of Human Trafficking in the United States, 2013-2017 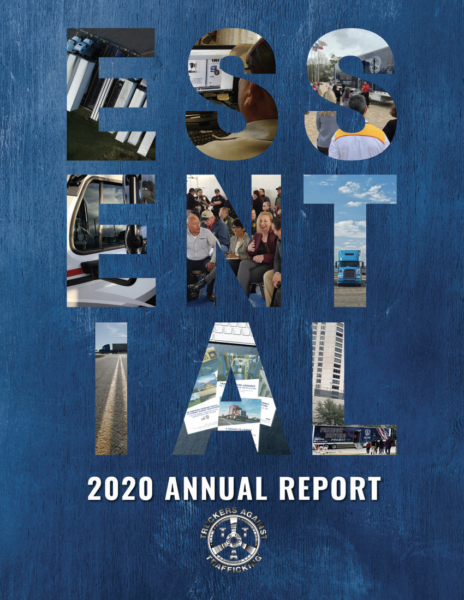 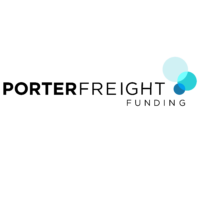